Auto focus Suspected to be broken

Hi so I have been using my Picopix max for a couple months but it has come to my attention that the autofocus is broken. Every time I project it on the wall. The image is never a perfect rectangle, it seems to either go off unequally on to one side to the other, and is distorted and just doesn’t look right. I also always have to go to picture settings every time I want to use it to make the picture right, Before however it would automatically autofocus perfectly. So not quite sure what’s going on. The autofocus should help make it easy for me to project it on any wall but in truth going now in settings makes it so much more difficult. I’m sure when I got it for the first couple weeks it was so much easier, I thought maybe some update changed everything. It could be a bug but I’m assuming it’s a fault with the hard wear.

The remote is also awful, it’s slow and poor to dictate what I want to do. When I was the scroll wheel it works? So I am assuming the issue is with remote!

Is your projector in the middle in front of the wall you’re projecting on or are you projecting from the side and are you using 4-corner correction?
You have to set it every time after you power on the projector. It doesn’t remember them.
If you’re using this then the picture is distorted.
Smaller icons on one side and wider ones on the other side.

You’re describing two different things.
Auto focus is to get a blurry picture sharp and focussed.

And you’re also describing that the picture is not rectangular.
That has nothing to do with auto focus, but is a keystone correction issue.

Is your remote connected with bluetooth or are you using it in infrared mode and have to point it at the back of the projector? 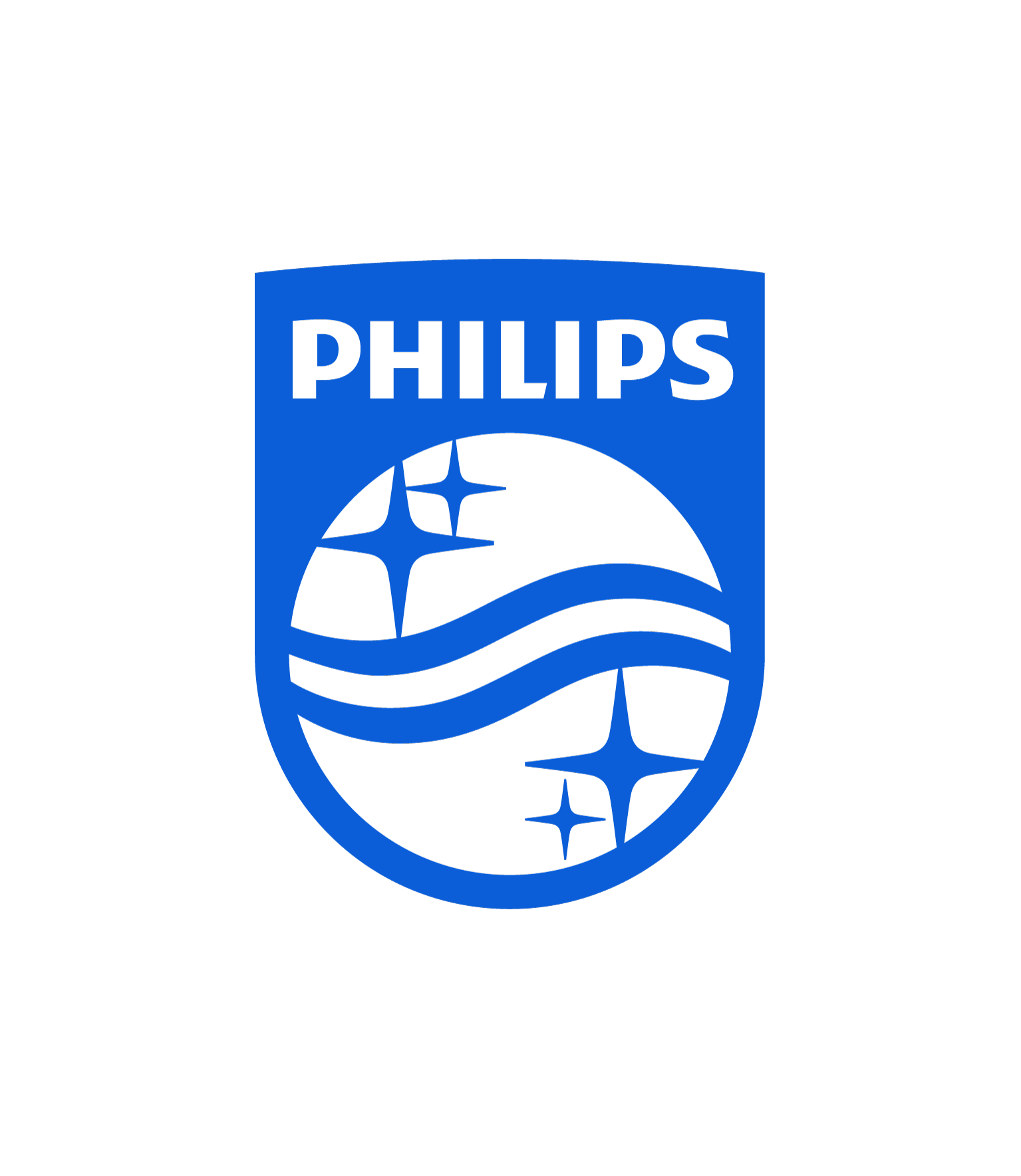 How to pair the AirMote

The AirMote works over infrared and Bluetooth. Out of the box it is only paired via infrared, so you will have to point at the back of the projector to use the remote. It is highly recommended that...