Today I finally got my device - I got the tracking number on April 10, so it took a bit over 3 weeks for it to arrive after that.

Anyway, great product so far and thanks to the entire team that I’m sure have worked very hard to get this product into the hands of backers and customers! 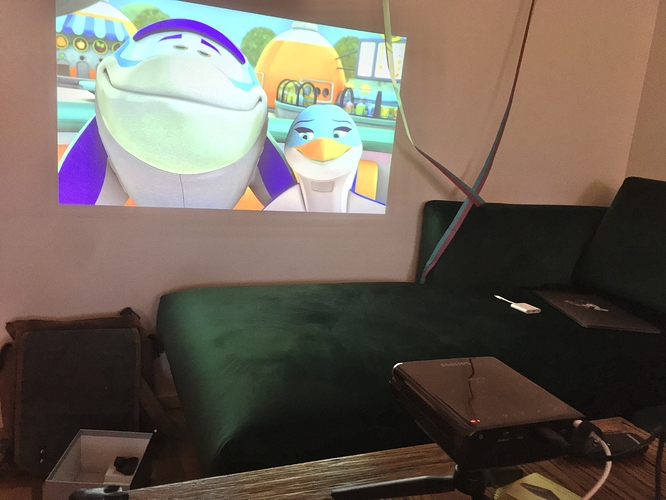 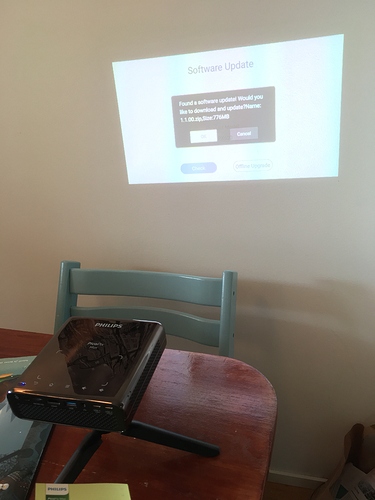 A post was merged into an existing topic: It’s here! - First Impressions and Thoughts