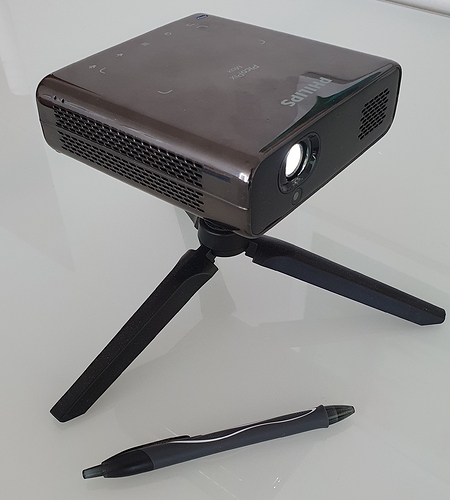 As I was travelling over the past year I was looking to pick up a small projector that would be easy enough to carry for a great movie viewing experience on the go. When I saw the Philips PicoPix Max on Indiegogo it looked like the perfect fit, with full 1080p projection in a small size and in-built Android.

I’ve now been using it for 5 months on a semi-regular basis. Philips have shipped several software updates in this time, most recently the first major update (version 1.1) which greatly reduces fan noise. This felt like a good time to post some initial thoughts. 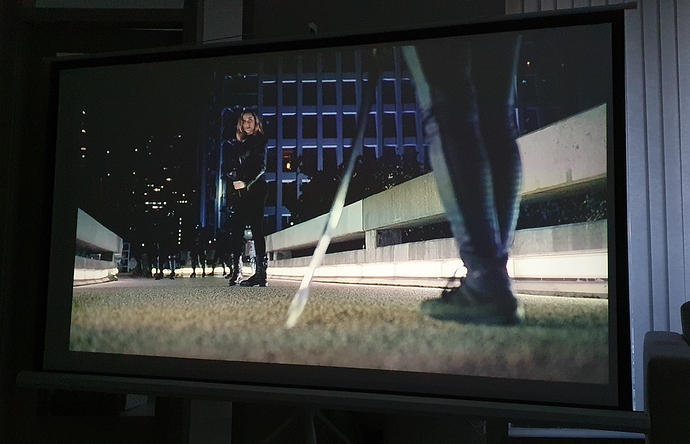 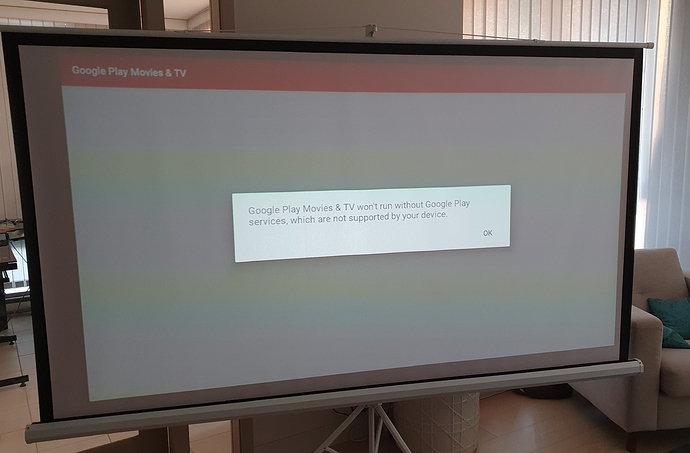 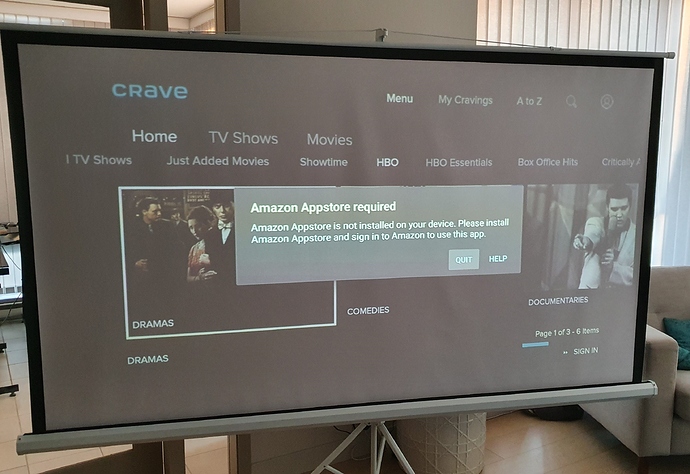 The PicoPix Max feels is a nice piece of hardware but it fails to meet some of my basic expectations from a projector. Without Play Services, Android feels like a bad fit for this sort of device and I think Philips would have been better off focusing on the fundamentals like full feature support over HDMI.

As most of the issues are software-based, it’s not impossible to imagine them being addressed with updates before this device hits retail. Receiving Google Play Services might be a pipe dream, but ChromeCast Built-In would be a great start and give users a way of accessing apps that aren’t supported.

The PicoPix Max is an intriguing device that offers a glimpse to the future of portable projectors, but I couldn’t recommend it to most people in it’s current form. I hope that with a few more strong software updates like the v1.1 patch, it’ll be easier to recommend by the time it hits retail. 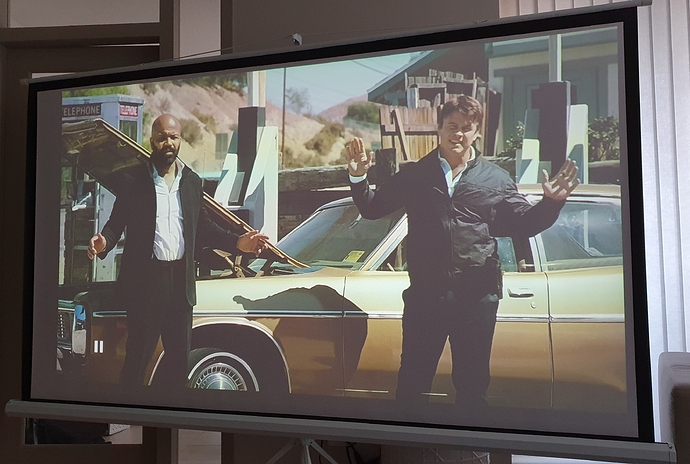 Thank you for the extensive review. By the way, have you used another Android projector and which one, not Android TV? I belkeve they’ve advertised Aptoid from the beginning.

That’s a very fair review. It leaves the purchase choice down to personal circumstances and to whether you can live with the limitations.

Yesterday I tried to use YouTube Kids and that’s when I saw the impact of no Google Play Services.

I wasn’t aware of HBO not working or Disney+, that’s a real shame, I hope theres a workaround.

As long as Plex stays supported and I can get on YouTube, my use case it sorted.

I’m not anticipating many issues for my use cases due to the lack of PlayStore, my previous projectors didn’t have it either. What I’m a bit worried about in the very long term is the support for the Netflix app, considering that if Netflix changes stuff on the server side, the last modified version might stop working at some point (and for some reason I suspect that Netflix might limit to SD resolution when projecting via Miracast, not sure about that though).

I was under the impression that Disney+ was working? I’m not planning to use it myself, but there was a thread that sounded like it was working (maybe with some teething problems): Disney Plus App

So if you are planning to subscribe, it might be worth giving it another try (maybe when you tried the app just wasn’t available on aptoide yet?).

Disney+ works absolutely fine on my device. Downloaded it from the aptoide store. Netflix, Amazon prime, IPTV Smarters, all work like a charm

Good review of it’s present state I think.
I was backer 1469 and I’ve had it since Feb and I’m happy with the picture quality but totally frustrated by the state of Android on this device, so many apps don’t work or require dodgy workarounds and it’s ok saying just plug in a stick but then you lose loads of the functionality. This is supposed to be a premium quality standalone product and so far I’ve had to purchase an additional Roku stick, projector stand (so it can be positioned to project correctly over HDMI), an extra long USB cable and 3.5mm BT adapter.

Great review! Did you watch the ending of Westwood Season 3 yet?

I did, thought it was great. Those writers are definitely on drugs to come up with all that

It was back in January that I last tried Disney+, sounds like support has been added since then.

I’ll also add that I was trying to get HBO in Canada which requires an app called Crave, not sure if HBO would work in other countries.

If the 4-Corner Keystone correction feature doesn’t work through HDMI, then what’s the point??
The built in Android like OS Is for me a bonus.
I need the projector to be a projector. Connected to a video source like a PC.

That’s exactly the point I wanted to make - I don’t actually mind that some apps are unavailable, but I just wish I could get all the advertised features over HDMI like with most non-smart projectors.

Thanks @NinjaMark for a very detailed and balanced review! We are all hopeful for the software improvements in coming time!

Try the offline upload process if you are tech savvy. Follow:
INFO: How to do offline software update?

Hi,
I had a look but there were only an old update from january 2020, so I suppose there is no update from version 1.1. offline to download… I would try tonight when I’m back at home, if it doesen’t work I do the downgrad by settings and than I would make it back to the version when it was delivered. And hope by the way I could than download the update 1.1

post is updated with the link to 1.1.0. Please check again, and thanks for the call out.

there were only an old update from january 2020

The previous download link contained the version number “1.0.21”, but it’s yields the correct file anyway.
The 1.0.21 is just telling the server that’s the version you’re currently “running”, setting it so far back ensures you’ll get the latest file in return.

It‘s ok, I downloaded directly on the PicoPix Max, this time it was ok to download it directly…

The only way you’re getting a 100 inch image is if your room is pretty dark. If you want to use it in normal room light then you’re probably talking about the size of a large TV. The Indiegogo price that I bought it at is kind of acceptable. But there is no way this is worth a thousand bucks.