NEW: Launcher V2 available for all 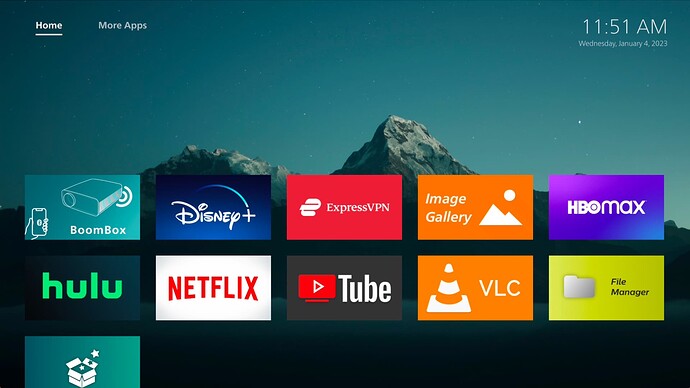 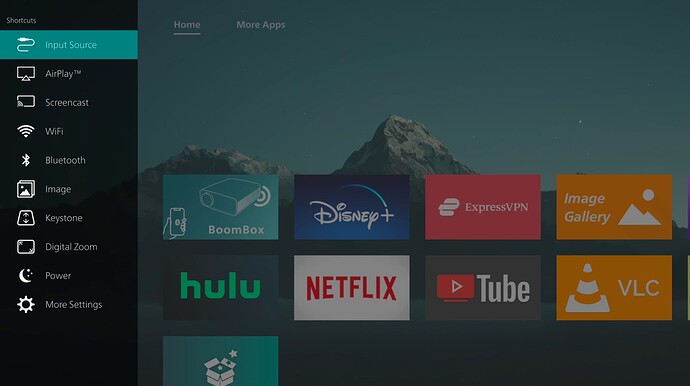 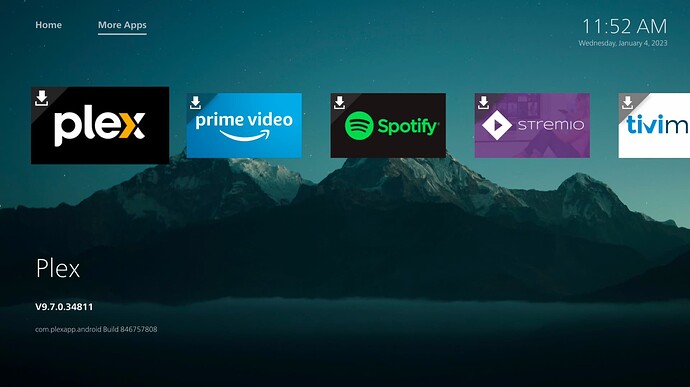 The main improvements are:

What doesn’t work yet but will be added soon:

In this version we have fixed several bugs related to the installed apps list and its interaction with the ‘more apps’ page:

Apart from the large number of bug fixes and performance improvements, in this version finally we have brought back the following:

I do like launcher 2.3.0
It’s faster, but at the moment I have a few remarks.

On the old launcher, while charging, the percentage was displayed big on screen.

Hope you have an update of this launcher soon, because one thing i dont like of version 2.3.0 is that you lose some functions and can’t go back to the old launcher.
I’m now stuck with a launcher that isn’t finished (some functions don’t work yet)

I miss a link/button to these menu items (are they maybe implemented in “more settings” ?)

About (info about the projector)

Hello @Davy yes please use the “More Settings” shortcut to access those. There was a bug which made this shortcut inactive. This has been solved in v2.3.2 as of today.

just want to report that clock 12/24 hr format preference is not remembered again in 2.4.3