@Philips_Support_3 @PhilipsNono Sometimes for a few seconds the image breaks up and then becomes whole again…Doesn’t happen all the time …Once in a while.
What could be the issue…??
Happens so fast that I can’t take a video…No pixel issue I hope.
Please advise…

Netflix…image breaks for few seconds sometimes…Cant capture it.Just wanted to check if its only a network issue…
Also in youtube on 2.4ghz many times syching with song an issues…could be a 2.4ghz issue I guess.
But I just want to bring to philips attention as it may be a bug

I also have that… on my cabled Sony Bravia TV.

Sometimes glitches are unavoidable and not caused by the equipment used but by a combination of other factors.

Happens for a few seconds twice or thrice during a movie(netflix) so not able to capture it .
Just wanted to reconfirm as better to inform these issues during initial stages.
I am using 2.4 ghz channel just for your info.
Thanks

This started happening to me so often. Doesn’t matter if i am playing from internal apps (netflix, youtube) or from usb.

Right now I’m hoping it’s just network issue.
Or by any chance are u using 2.4ghz ?

Could you catch an image ?

Same here … image glitches, breaks. Every 5-10 minutes on Netflix lately for about 1-2 seconds. Maybe for a week now. Going to try to capture it.

It’s hard to catch a photo as it’s intermittent but maybe a video possible.

Problem remains for me.

Could you please have a look into our issue?

Only on Netflix or all apps ?

i mostly use netflix and youtube, happens in both.

I once tried watching a movie through a usb connected to ppx directly, same happened.

Do you have a ticket with us already for this?

This happened immidiately after a particular upgrade ?
If not try a hard reset first.till then raise a ticket and inform ivoG

well not really, it was in general after updates too.

Don’t you have the same issue anymore? Did hard reset fixed your issue?

I used to get it on Netflix only sometimes…maybe if u try updating our router ,switching it on and off or maybe changin ur channel …

Managed to get two screengrabs of it last night … relatively light examples though, it gets much worse sometimes. This usually lasts 2-3 seconds and occurs every 20 minutes or so. Only on Netflix, in my case. 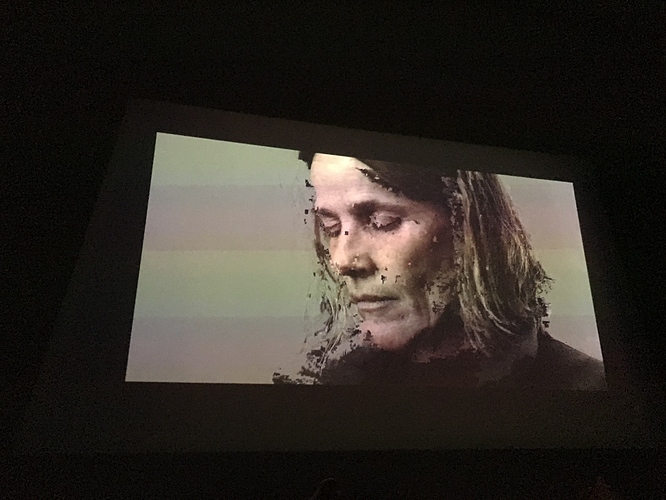 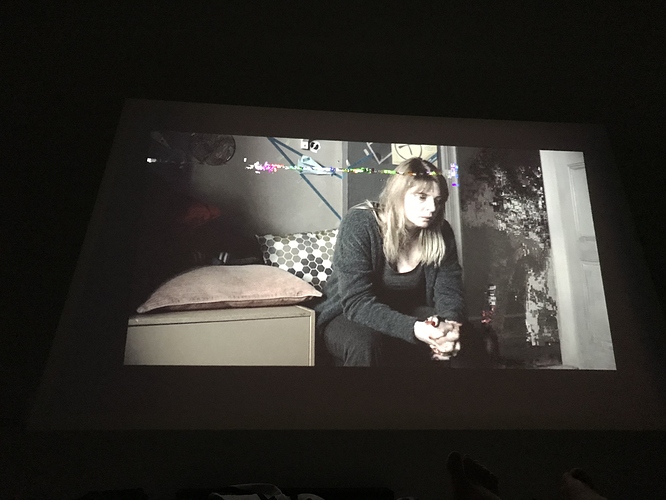