With the max tv will there be no more updates for the max?

There hasn’t been an update in a while and it will suck seeing as some of us got them late, if they have been canned

@Philips_Support_P be nice to know if there is anything in the pipeline? The OS is different on the Max TV, but will there be any firmware upgrades or are we about at the end of the development schedule?

I wouldn’t be surprised if we get one last OTA or none at all. They only promised 2 year support if I remember correctly.

Still annoying though as some original backers only have had it a year.

hello, don’t worry, we will continue to push updates on the PicoPix Max!

Do you? It’s almost mid-april '22 and there was no FW update since July '21 - so it seems like you stopped developing FW for PPX 620 only 15 MONTHS AFTER IS HAS BEEN REELASED to the general public.

More and more aps are not working anymore and we need to keep looking for workarounds (like ViaPlay). But performance improvements would be more than welcome, as they experience within the system or apps is far from smooth.

I am extremely disappointed, there are things that have never worked like usb-c to usb-c. Using Thunerbolt 4 to usb-c video, instead of extending my laptop screen, it’s actually trying to charge ma laptop

Hi There!
No we will keep updating the Max and also working on the pre loaded apps.
May I know which app is not working ?
thanks

I thought there were more apps, but then I realized where the problem was.

Aptoide was recommended to download apps to PPX620 - I turned that there were many outdated apps. For example, I found out last night I was running on almost SIX YEARS OLD Chrome browser. ViaPlay stopped working some time ago. I partially got it to work but there was only smartphone vertical view. I Started digging and it turned I need to find versions of the apps where it says “Android TV” it means then that they are horizontal screen ready.

However, this is Netflix: 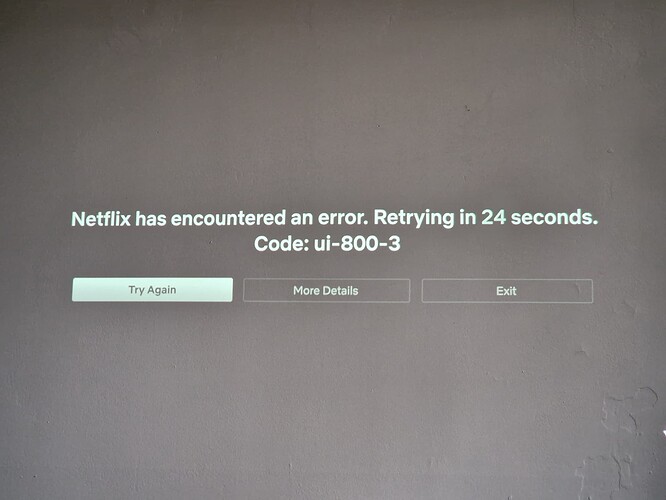 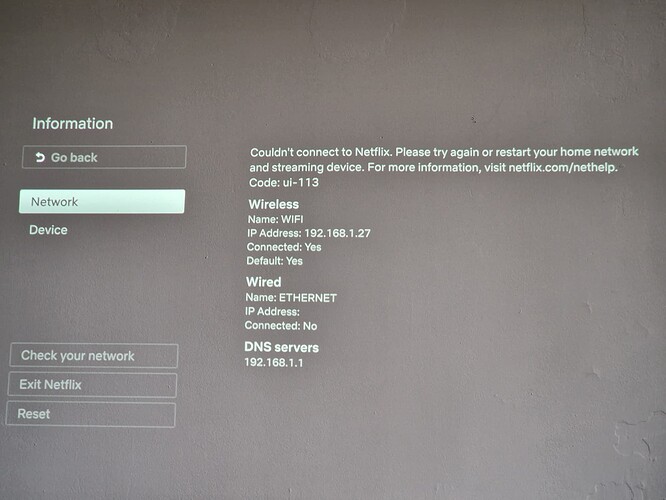 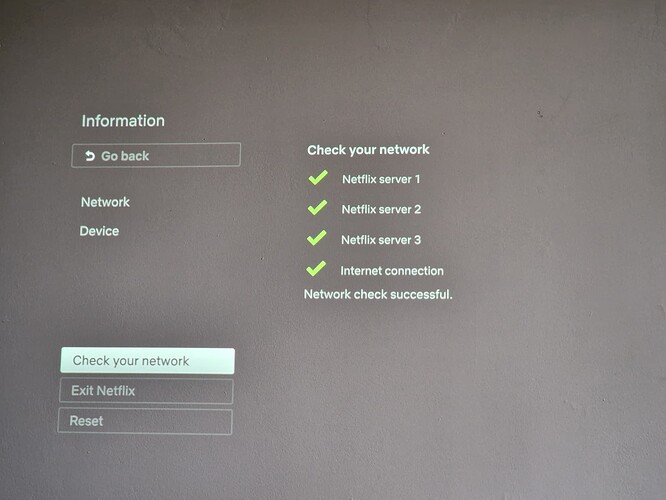 I’ve tried several this years’ versions - same error. Maybe clearing cache or data would help - but it seems it’s not possible to do with PPX like you can do with an android device?

In regards to updates - whether there will be updated or not. There were supposed to be regular updates over the next two years since it was released. Well, there were none for 9 months now.

I’ve seen in your reply in the other thread that a team is now focused on Screeneo? Really? Should you have a dedicated team here?

I wondered how come that an almost $1,000 device released in 2020 (for the larger public in april 2020) has such a poor performance. I’ve been digging online how much RAM it has - couldn’t find it. So I downloaded Info HW app. It turns, only 2GB (in practice only 1,7 available. But still, even with 2GB RAM you could have better experience.

In order to provide better performance and integrity with the latest apps, it would be advisable to upgrade from Android 9 (which has not been supported nor receives any security patches since late 2020) to at least Android 10.

Ive seen no information about upcoming Pico Max TV - it seems to be way better (maybe apart from the size). If I knew, I would pay those $100 more…

Concerning NEtflix: you should not update it. That’s the reason it doesn’t work. Please stay with the current installed one.
Concerning update to Android 10 or Android TV: that’s unfortunately not possible, the CPU is not compatible. You need AMLOGIC or MTK platform to support this. Unfortunately that would be a hardware upgrade.
We built the Max in 2019 and started to ship in 2020.
Yes indeed we made the PicoPix Max TV, this will be available soon in different countries. It is already available in France, UK, Germany, Australia and soon in the US for eg.

We are sorry you feel the experience is not OK for you, we are working to optimise the product but unfortunately we can’t upgrade the OS.

We built the Max in 2019 and started to ship in 2020.
Yes indeed we made the PicoPix Max TV, this will be available soon in different countries. It is already available in France, UK, Germany, Australia and soon in the US for eg.

We are sorry you feel the experience is not OK for you, we are working to optimise the product but unfortunately we can’t upgrade the OS.

In Poland it’s already available. Pretty much the same price, maybe around 10% more expensive. But with better battery, Android 10, better speakers, slightly brighter (900 instead of 800 lumens) it’s worth the price.

However I noticed it no longer accepts usb-c for charging, only AC?

OK we will check this issue about this Asus model. Seems it is an issue of Display Port.
For Netflix: yes indeed. Also our version is compatible Netflix 1080p.