Is there yet to have a way for PPM to do a horizontal keystone adjustment? It’s very unlikely that I will put it at the centre to project…

That is only possible for internal content through the Android OS like Netflix, YouTube, vlc etc. It is not possible for sources through HDMI and usb C

Really sucks. My current projector has 4 corner keystone correction… but using HDMI seems pretty useless, and that is such an important part of my use case. Its even the only part I am using on my current projector… trying to use wireless remote screen and such never worked very well for me for any of my computers, unless I was streaming games. Getting it to be facing the wall straight… well that wont really be possible in the room I am using now. The ceiling is not an option as its not flat.

I pre-ordered this because it was one of the features it seemed to promise to have.

Pretty sure with AirPlay you should be able to use the 4 corner keystone correction?

It’s definitely an “internal source”, as in the video is routed through Android and the GPU so the 4-corner correction should work with that.

no, Android is internal, HDMI is external. HDMI cannot be adjusted with 4 corner keystone adjustments. Although I still really hope they will fix this somehow, but I suspect its a hardware problem.

Is the horizontal keystone stuff getting sorted in a firmware update? I am hoping to use this projector in my bedroom when it finally arrives (still no update on that - backer 7177). Problem is it would have to go on my bedside cabinet and be projected at an angle like the original photos shown in the Indiegogo campaign I backed. I am really hoping you guys can do what you said you could when I backed this project. We are all being crazy patient considering we were supposed to receive a fully working product by September.

You can use the 4 corner correction for that however it won’t work on HDMI/Type-C.

it would have to go on my bedside cabinet and be projected at an angle like the original photos shown in the Indiegogo campaign I backed.

Hi @Matt_RetroReview you can do this for all the internal apps, as @kugiigi said. See INFO: Limitations of features for HDMI and USB-C inputs for more info.

This is exactly the same “user story” which I was expected very much. And why HDMI input is important for me - because I want to connect Xiaomi Mi Box S with AndroidTV 9 and optical output (S/PDIF) for Dolby Digital 5.1 sound from Netflix. (yes it works on Xiaomi Mi Box S after upgrade to version 9.0)

it would have to go on my bedside cabinet and be projected at an angle like the original photos shown in the Indiegogo campaign I backed.

Hi @Matt_RetroReview you can do this for all the internal apps, as @kugiigi said. See INFO: Limitations of features for HDMI and USB-C inputs for more info.

Just wondering why the option „Horizontal Correction“ didn’t fix my horizontal disortion on my PPM with 1.0.25 (After I have moved the PPM from perfectly centered to the wall, to a few degree to the left as shown both in the video) 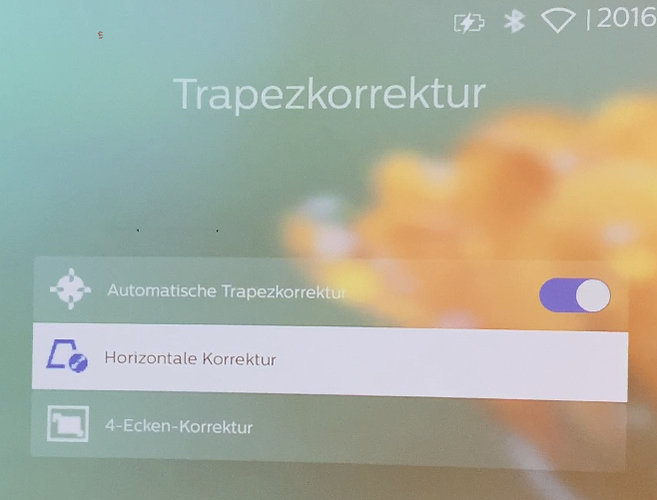 Just for reference what is vertical and what is horizontal correction: 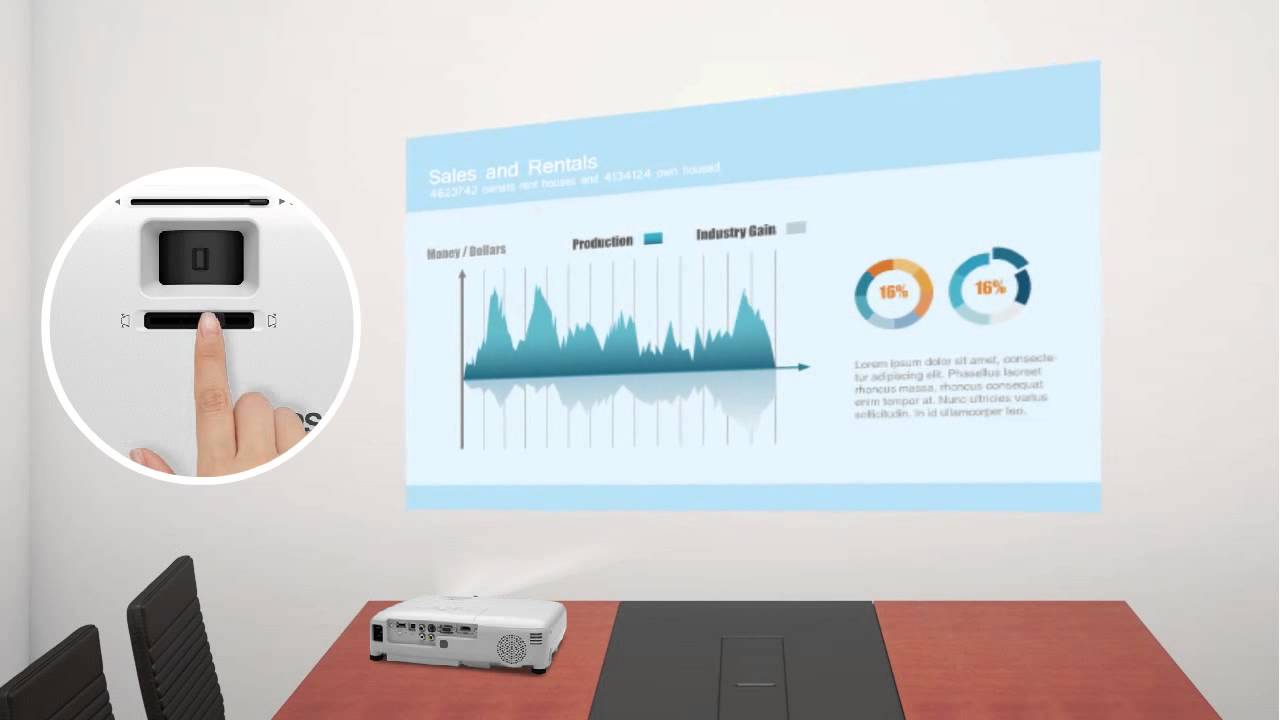 Will be “manual horizontal correction” fixed in the future? Thank you for clarity.

Hi @IvoGrijt I have a question on vertical height adjustment hoping you can answer, my placement of the projector on an existing shelf the projected picture is slightly too high for my sitting position resulting in having to tilt the head up to watch, 4 corner correction doesn’t work as it can only bring the top 2 corners down but the bottom 2 corners won’t move downwards, how am I able to move all 4 corners either up or down at the same time if possible without adjusting my shelf height? I basically want to move the whole picture either higher or lower, thanks.

I moved your question here as there are some interesting links to videos explaining some aspects of the corrections.

As for your actual question:
You’ll need to change the angle of projection using something underneath the projector, by either placing something (a pencil, slat, piece of wood, or something similar) underneath (the full length of) the front (for upwards movement) or the back (for downwards movement), or by using a tripod like the one supplied or your own. With the automatic vertical keystone enabled, the PPM will correct the image then for you to make it rectangular again in vertical direction. Only after you’ve placed the picture vertically on the wall where you want it, should you try to use the 4 corner correction to fix the horizontal skewing.

If you need more information let me know, post a pic to show what you want or got.

Thanks for the reply and I have tried your suggested ways but with 4 corner correction or auto keystone the picture size gets reduced and overall the experience just feels compromising , looks like I will be physically changing the shelf height as I much prefer the unaltered level look, it’s unfortunate that it’s not possible to make those adjustments but thanks anyway.

Do you have a screen? Sadly, the best way is to have an optical lens shift, zoom, etc. and those things are very rare (or non existent even) on these form factors. Easiest thing you can do is to adjust the top corners and also adjust the width so the aspect ratio will still be 16:9. You’ll get a smaller display though and less pixels.

Yes you’re right so I guess I will use 4 corners correction if I need to when I take it to use outdoors or at friends places and sacrifice some picture quality, but for my home setup where I would be using it a lot more I will either move or build a shelf at the optimum height as I don’t want to make those sacrifices, and no I don’t have a screen I was thinking of repainting a wall, what colour is best?